A decision given by a competent court of law has jurisdiction on a concerning matter or issue, which is either decree or order, or judgment. A decree always follows the judgment, which is pronounced by the court, after hearing the case. It can either be declaratory or executory.

“Decree means the formal expression of an adjudication which, so far as court expressing it, conclusively determines the rights of the parties, with regard to all or any of this matter in controversy in the suit, and maybe either preliminary or final. It shall be deemed to include the rejection of a plaint within section 144”.

The following are the essentials elements of the decree:

2). Determination of Rights of parties: The adjudication must determine the rights of parties referring to persons, who are on the record as plaintiff and defendant and the right have to have reference to substantive right.

4). Conclusive: The decision should be conclusive, so far as the court expressing it is concerned, and it may be conclusive even if the suit is still not disposed of i.e. preliminary decree.

5). Formally Expressed: There must be a formal expression of the adjudication. It should be precise and specify the relief granted or other determination of the suit and the names and descriptions of the parties.

A decree may be classified into two kinds:

1). Declaratory decree which is not capable of execution.

2). Executory decree which can be executed and enforced by the court.

Judgment is a reasoning of a judge which leads him to his decision. Before issuing an order or decree, the court describes the facts, evidence, and reasons on which the decree or order is based on separate pages is called judgment.

“Judgment means the statement given by the judge of the grounds of a decree or order”.

The following are the ingredients of a judgment:

C.P.C provides only one kind of judgment, i.e. foreign judgment under section 2(6) as any judgment given by the foreign court situated beyond the limits of Pakistan and not established by the Federal Government.

Legally, order means “a decision of a court or judge made in writing”.

Definition of Order Section 2(14) of CPC:

“Order means the formal expression of any decision of a Civil court which is not a decree”.

The order covers commands or directions that something is done, discontinued, or suffered, but it does not include “sentence and finding”.

Judicial order must contain the following:

The following are the essential elements of order:

The following are the two kinds of order:

Difference Between Judgment and Decree:

Difference Between Decree and Order:

Difference Between Judgment and Order: 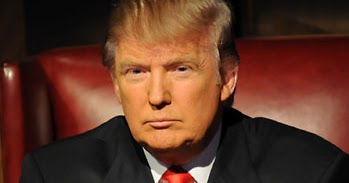 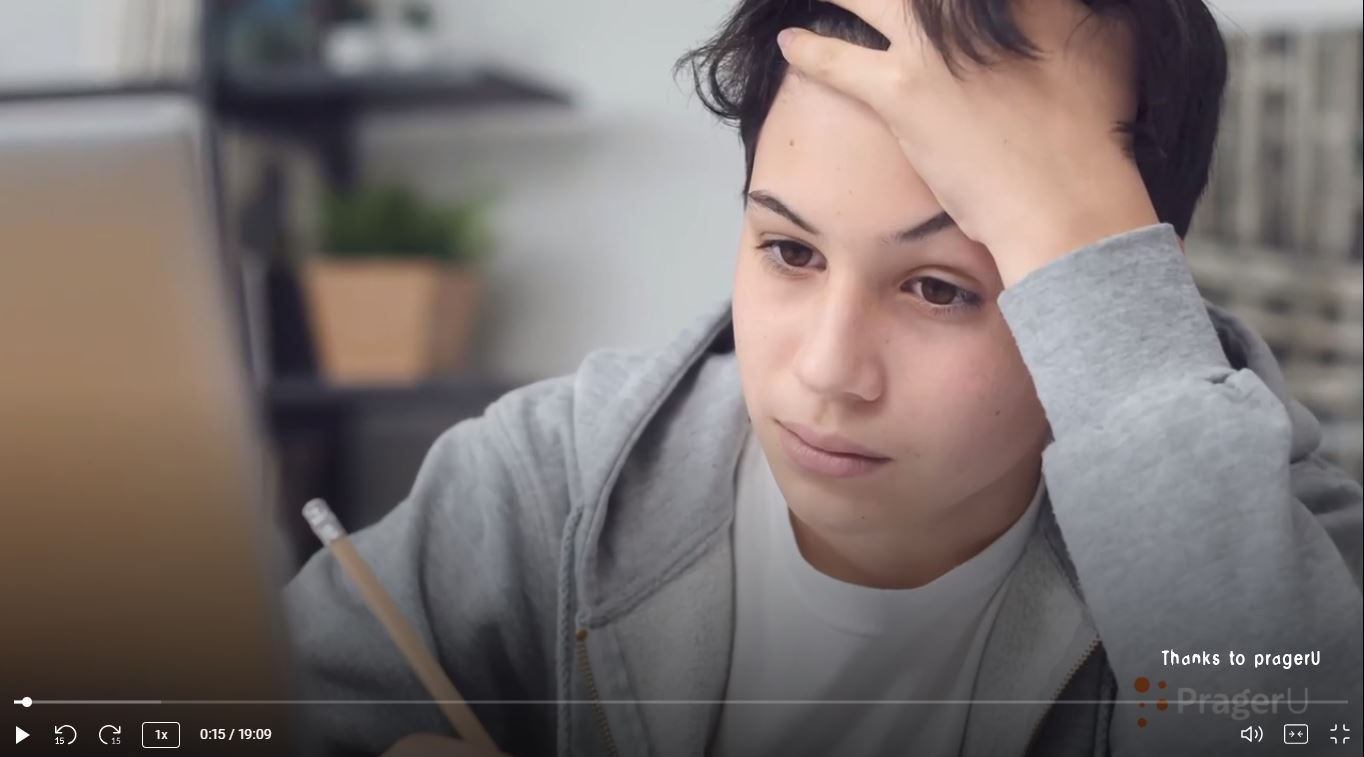 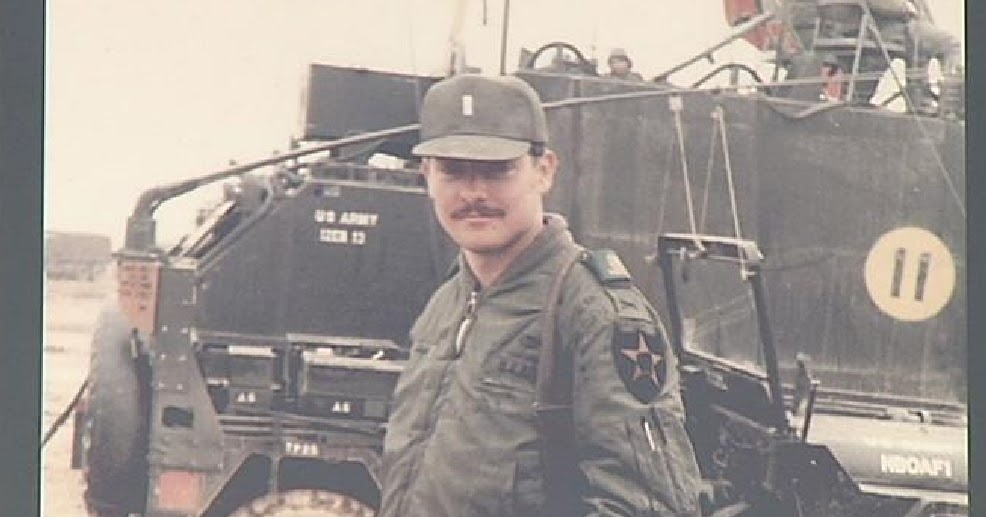 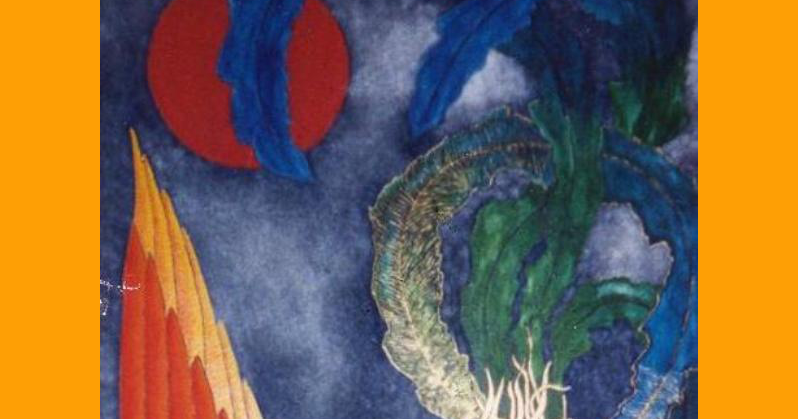